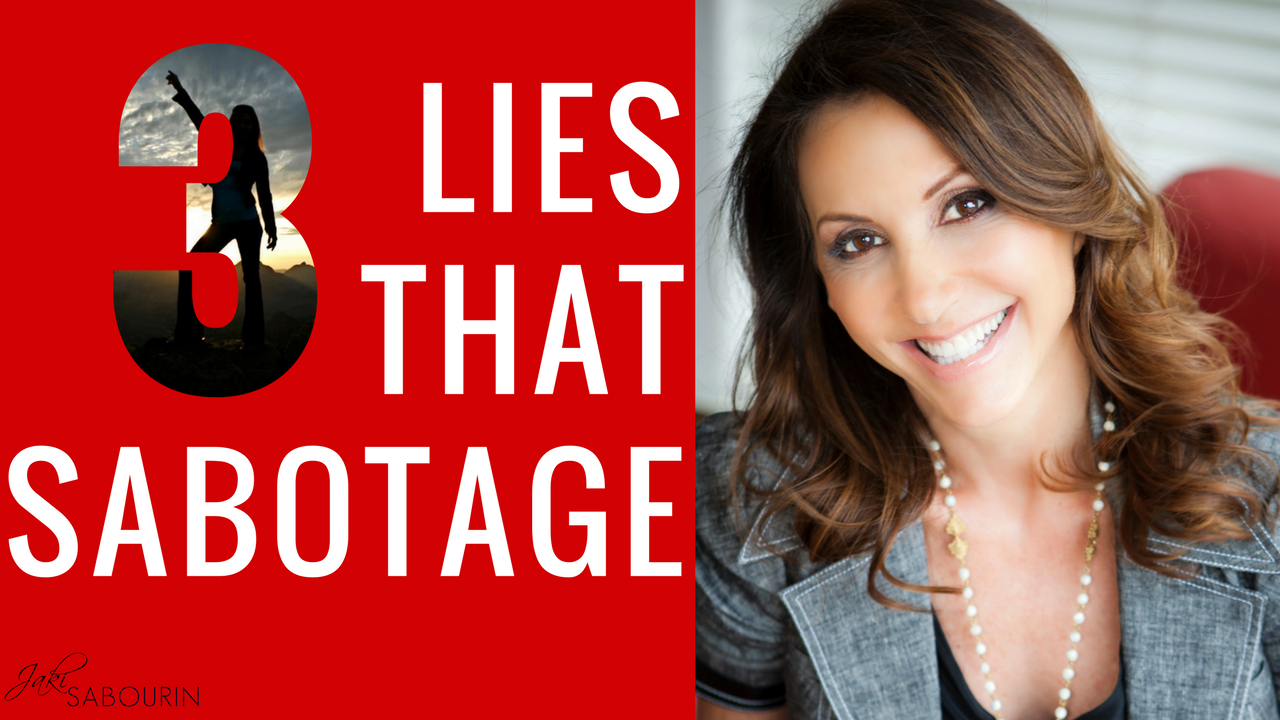 Relationships are built on mutual trust, so it doesn’t make sense to start out with a lie, right? But it happens all the time. People post an old picture of themselves twenty pounds lighter on a dating site. Or they are “exclusively” dating two or more people!

I know that you don’t want to try getting into a relationship on the wrong foot because nothing good will come of that. So here are the three most common lies that can sabotage dating and relationships.

1. You say you are available, but you are not legally.

Lying about availability for a relationship is devastating for partners who discover their significant other has been dishonest. Sometimes people lie and say they are single when they are not, or they may lie about whether they have children. This is never fair to the person being lied to, or to the people being lied about.

If you’re in the middle of a divorce, be honest about it. And if you’re married, then you especially should be honest about it. You would want the same level of honesty from someone you are dating, too. Nothing good can come from lying about your availability.

2. Pretending you’re ok when you’re not.

You should never lie about anything that bothers you in the relationship. You can be honest in an open but sensitive, tactful manner. Avoiding real communication, even if conflict arises, will take away from forming and maintaining an authentic relationship. You can’t expect any relationship to be completely free of disagreement. And you have to stand up for your needs and desires, too.

Lying about your feelings can range from where you want to eat dinner, to where you want to live. In many relationships, lying about sexual satisfaction is also common. Pretending to enjoy a less than satisfactory sex life is bound to sabotage your relationship eventually. Lying often becomes a slippery slope that becomes easier to do than telling the truth.

3. You cheated or he’s cheating.

If you’re cheating on your partner, then they may think something is wrong, and grasp at clues, to try to figure out what it is. Worse, when you aren’t honest about what’s going on, the lack of communication between the two of you may push them to spy, go through your wallet or phone, or search for information any way that they can find it. Lying, especially long-term, about any behavior or action is very wrong, and unfair to your partner. Consider what it can do to them? They probably abhor who they have become in the relationship, as a result.

Even worse, is trying to make them think that the situation is all in their head, and that you are innocent of any wrong doing. Your partner wants to believe you. They love you. They want to think you would never lie to them. Cut it out. It’s cruel to live a lie—any lie. Both of you deserve better.

Do build your relationship from a strong foundation that includes honesty. You wouldn’t be happy with someone you’re dating knowing that he lied to you. How will you know when the lies stop, right?

And you want and deserve the same respect, so don’t let someone do this to you either. If you’re being lied to, then stand up for yourself. Lying is just not acceptable in a healthy relationship.

Time to speak your truth | Engaged at Any Age
Meet Trailblazer Jaki Sabourin
Try This.
Red Flags to Think Twice about When Dating | Jaki Sabourin
Should you date during a Pandemic?
Tweet
Share
Pin
Share
No Comments
Categories : All About You
Previous Post →
← Next Post