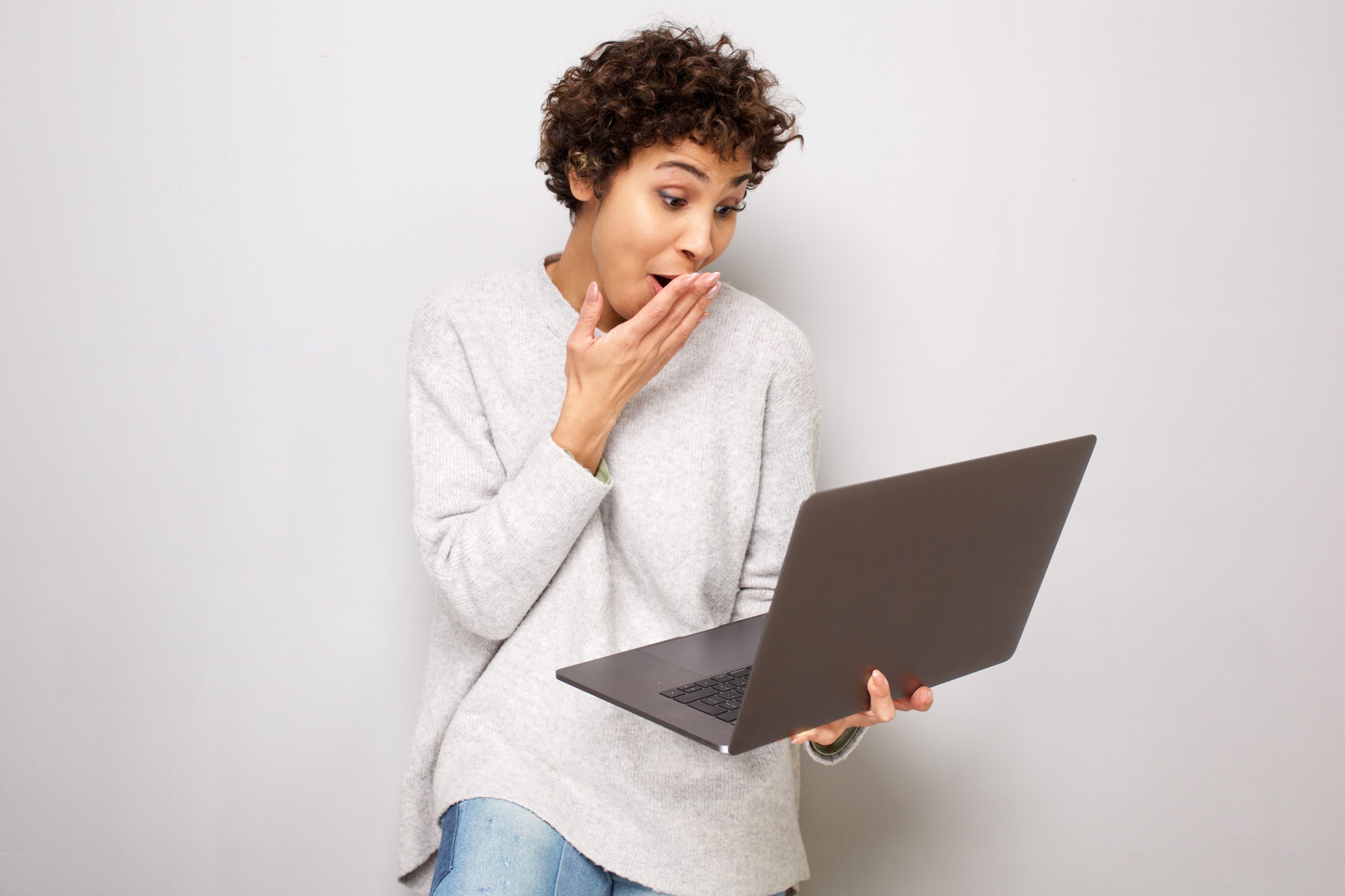 3 Things to Never Tell a Man 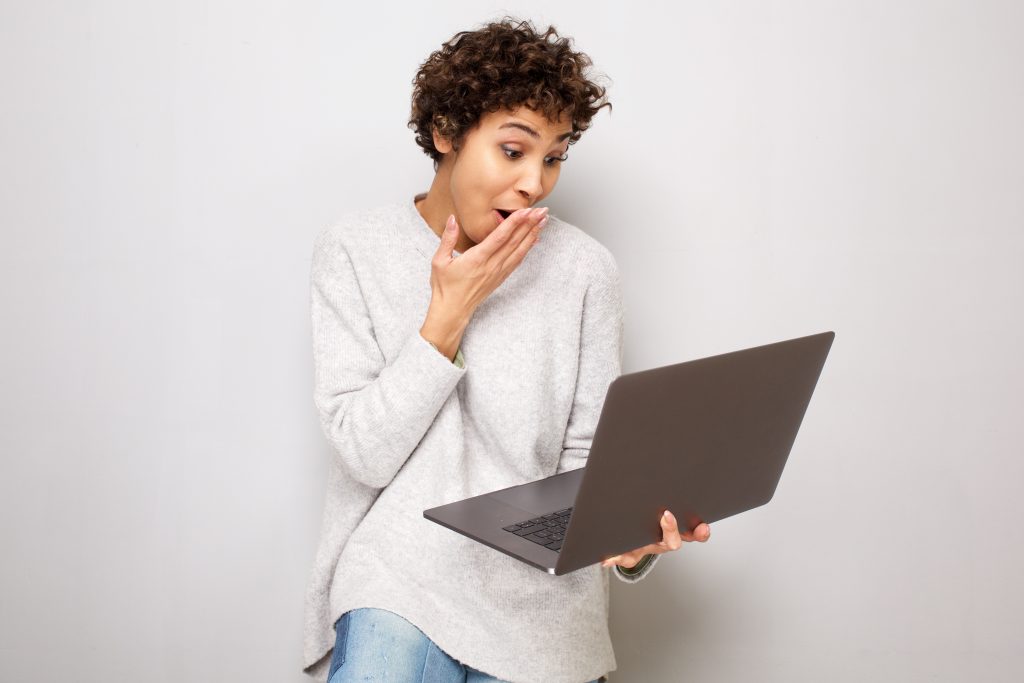 Men are pretty infamous for putting their foot in their mouths. I can’t tell you how many women have complained to me that their man said something silly or offensive or insensitive and the poor guy has NO idea what he did wrong.

Well the truth is, woman make these same mistakes.

And men are just as aggravated by it! Here are three things you should never say to a man, especially if you’d like to see him again:

STOP SELLING YOURSELF SHORT!
5 Things Men Find Unattractive | Jaki Sabourin
4 EASY Ways to Get Him Hooked on You!
Do you have a Man Plan? | Jaki Sabourin
5 Dating Tips Every Single Woman Over Age 50 Needs To Know
Tweet
Share
Pin
Share
No Comments
Categories : All About You
Tags : attract a man, attract Mr. Right, attract your ideal man, confidence, dating, fall madly in love
Previous Post →
← Next Post