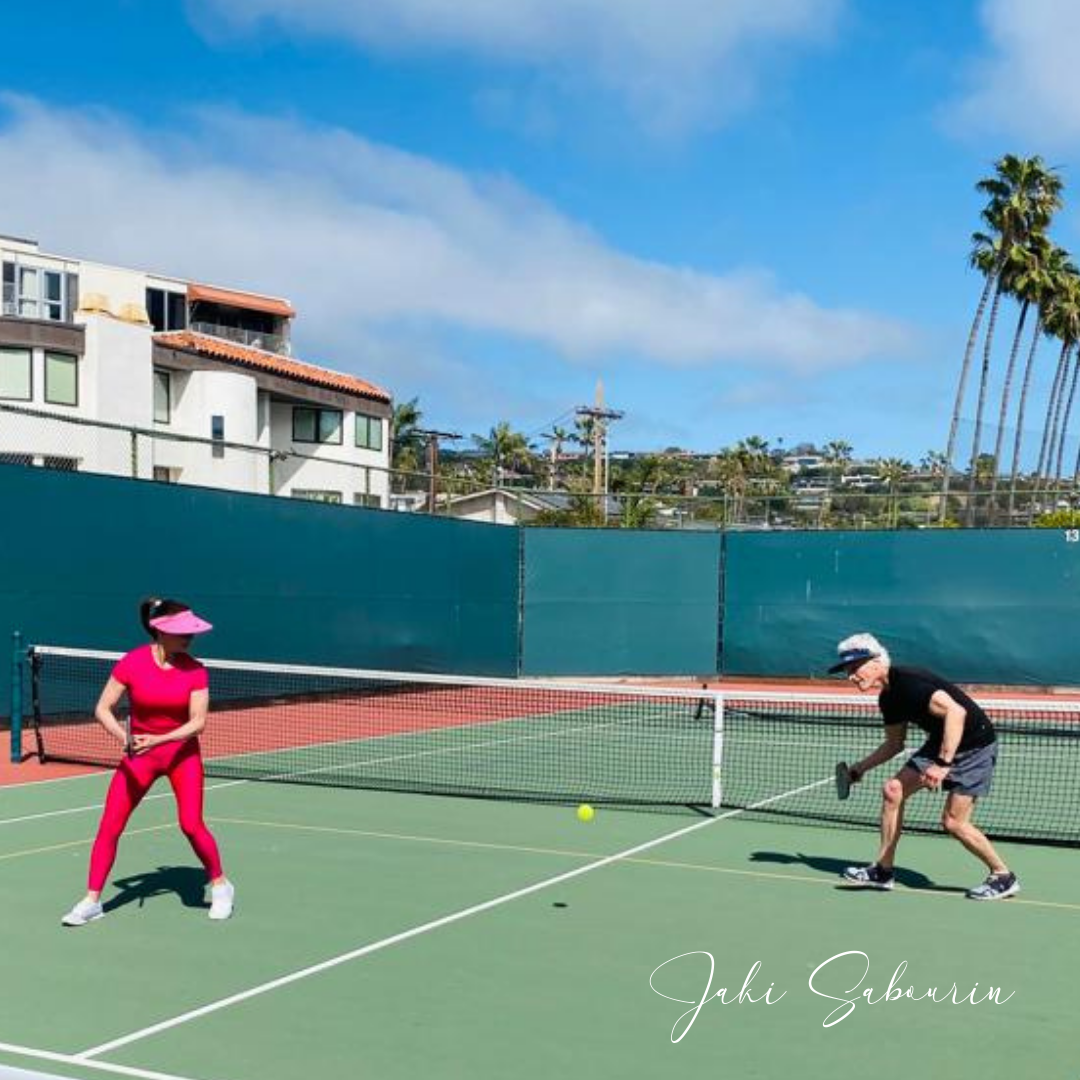 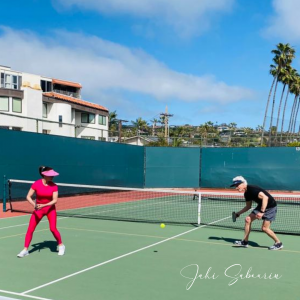 Me and Michael at the La Jolla Beach and Tennis Club

Here’s the thing about men- we often make them more complicated than they are!

I’m not saying that men don’t have any depth, but their needs and wants are usually pretty simple!

And sometimes, we try to guess what they want, and we get it dead wrong. So why guess? I’ve asked Michael what turns men on and what turns them OFF. Below are the top six things that repel men. Believe these. Believe and avoid!

1. Talking too much – This can happen when you are nervous and it’s the fastest way to get friend-zoned. Don’t make the mistake of sharing every little detail with him. He may be acting like he’s listening, but inside he’s checking out. Not only will he start having visions of a life FILLED with your endless chatter, but one thing men DO find attractive is a little mystery! And you’re not leaving any mystery if you talk non-stop. Men like a little bit of an adventure. They want to explore you. So leave something to be explored and save the chit-chat for your girlfriend.

2. Too Much makeup – The natural look is best. I’m not saying you can’t wear anything at all, we all like to enhance what we’ve got, but overdone makeup, (like drawn-on eyebrows), too much eye shadow, or bright lipstick is a turnoff. Men love the more natural look because they like to know that they are seeing the real you. Here’s the bottom line- if you’re embarrassed to have a man see you without your makeup, you’re wearing too much!

3. Brown or dingy teeth – This might seem obvious, but as we get older, our teeth show it as much as the tiny lines around our eyes! And sometimes, we are just so used to looking at ourselves in the mirror that we just don’t see it. Use whitening strips regularly, especially if you drink coffee or red wine. Your smile is your calling card.

4. Dressing too sexy – What!? I know, conventional wisdom says that men like a woman in a skimpy dress. But that’s not actually true. The trick is to show skin that is not as obviously sexy. Like, for instance, wearing an off-the-shoulder top or cold shoulder top. Definitely, no thongs showing out of your jeans and no bra straps showing. Keep the undergarments under! You also want to avoid showing too much cleavage or too much leg. Remember, you want to pique his interest but leave a few things to his imagination!

5. Swearing – Do not swear like a truck driver on dates. He’ll be running for the hills. Never ever use an “F” bomb. You want to be seen as a lady, not his biker buddy. Of course, you’re not expected to completely edit yourself, but you do want to be mindful of this. Especially at first. Speak as though his mother (or yours) is listening!

It’s not that hard. Look good, speak right, and be a little mysterious. I want to be clear, I am not asking you to be fake, just mindful. You would want the same in return!

Your Accelerated Path to Find Love
Time to speak your truth | Engaged at Any Age
I can’t believe I used to do this… – Jaki Sabourin - Engaged at Any Age
PANDEMIC-PROOF your DATING Life!
Asking Without Demanding | Engaged at Any Age
Tweet
Share
Pin
Share
Categories : All About You, Create the Life You Want, Dating, Relationships
Tags : Affection, attract your ideal man, confidence, dating, fall madly in love, feminine energy
Previous Post →
← Next Post