Articles & Videos on Relationships and Love 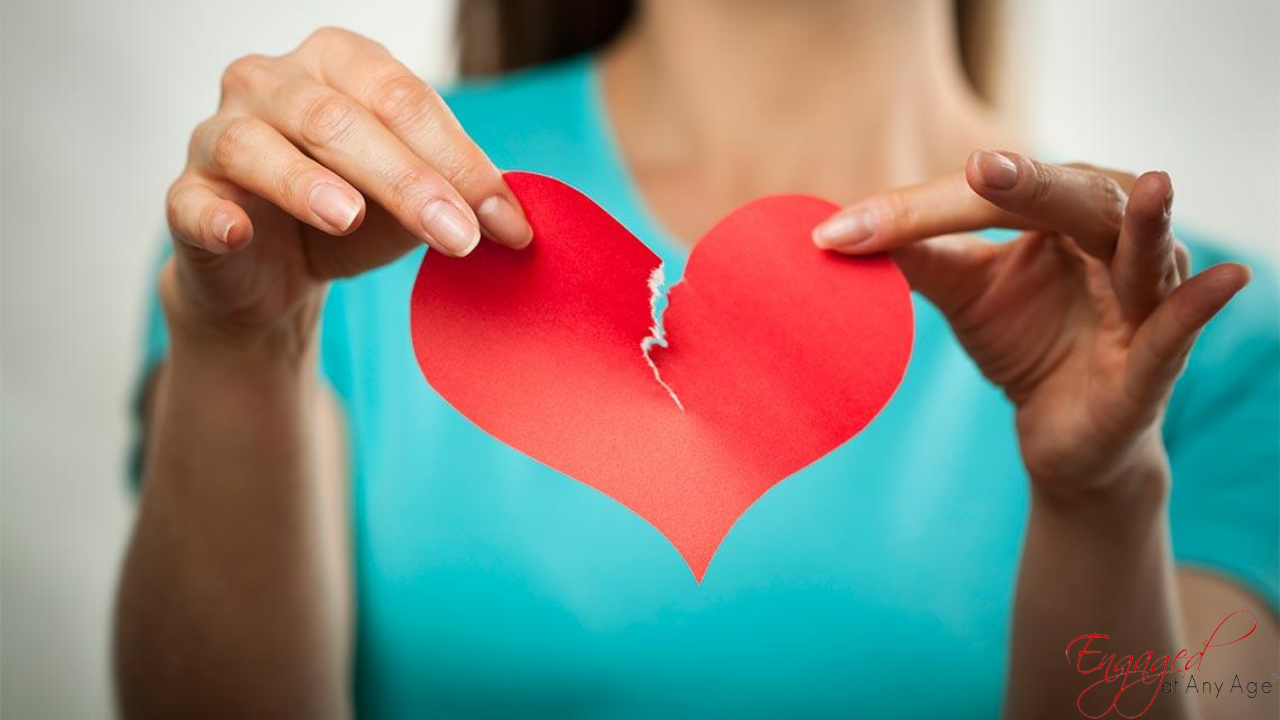 How to Break up with him

Getting dumped is never fun, but people often tend to forget that initiating the breakup can also be pretty awful — yes, you’re in control, but that doesn’t leave you immune to guilt, angst, grief, or some deeply unpleasant combo of all the above.  Here’s a few tips to follow to
Read More 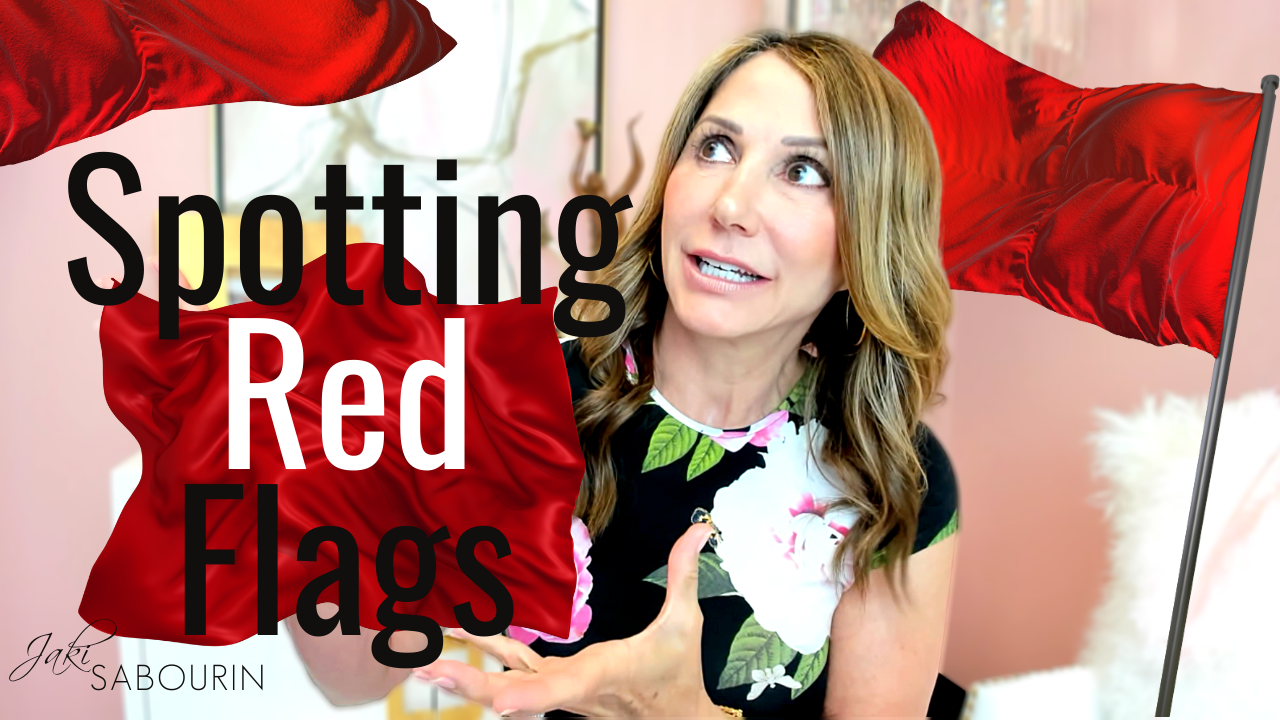 How to Spot Red Flags in a Relationship

You might notice a red flag and wish it was just a small drawback and not an indication of something bigger.     But when you ignore the red flags, and things don’t work out, YOU feel badly…about yourself.  No, not the guy who said all of these offensive things or treated
Read More 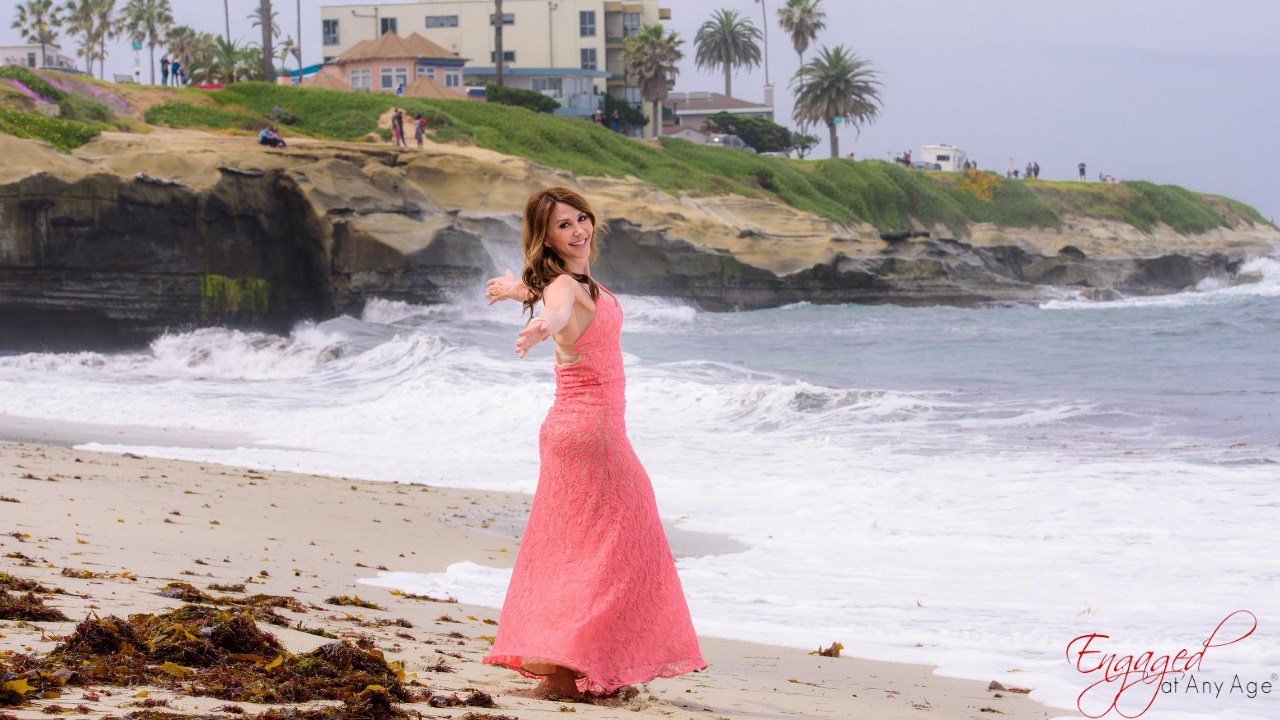 How to Be your Best

In case you forgot, you are amazing!  And as soon as you start showing up as the best version of yourself, men won’t be able to resist.   So how do you do that? By living in your truth.   What does your truth that have to do with attracting the right man? Plenty!
Read More 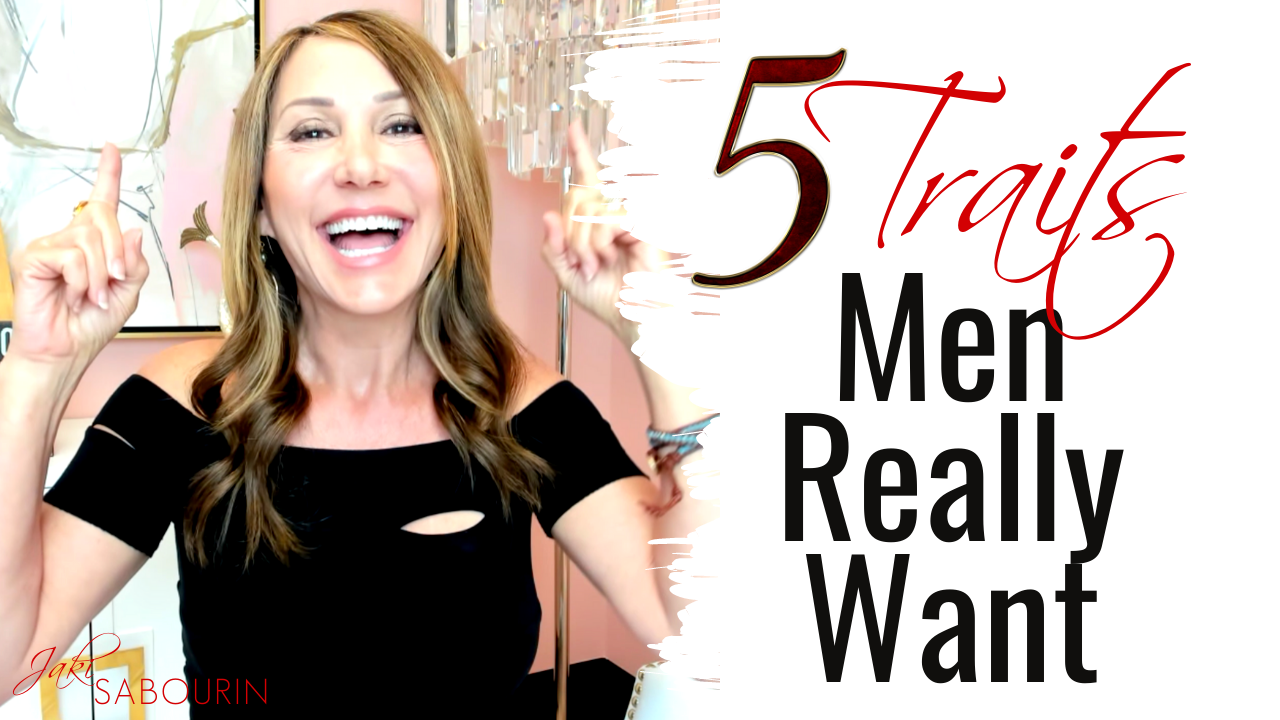 At the core, I believe most men know exactly what they want in a partner. They may even have a running list of qualities and characteristics they’re looking for.  However, most men have fears about articulating their wants and needs. It's a real struggle with vulnerability when it comes to communicating what they want on
Read More

The fast-track to commitment

One of the most frustrating things about dating is when you end up wasting time. It happens a lot when we are younger because we just don’t spot the red flags early on. We don’t have the important discussions upfront. Or maybe we let things slide that aren’t as easy
Read More 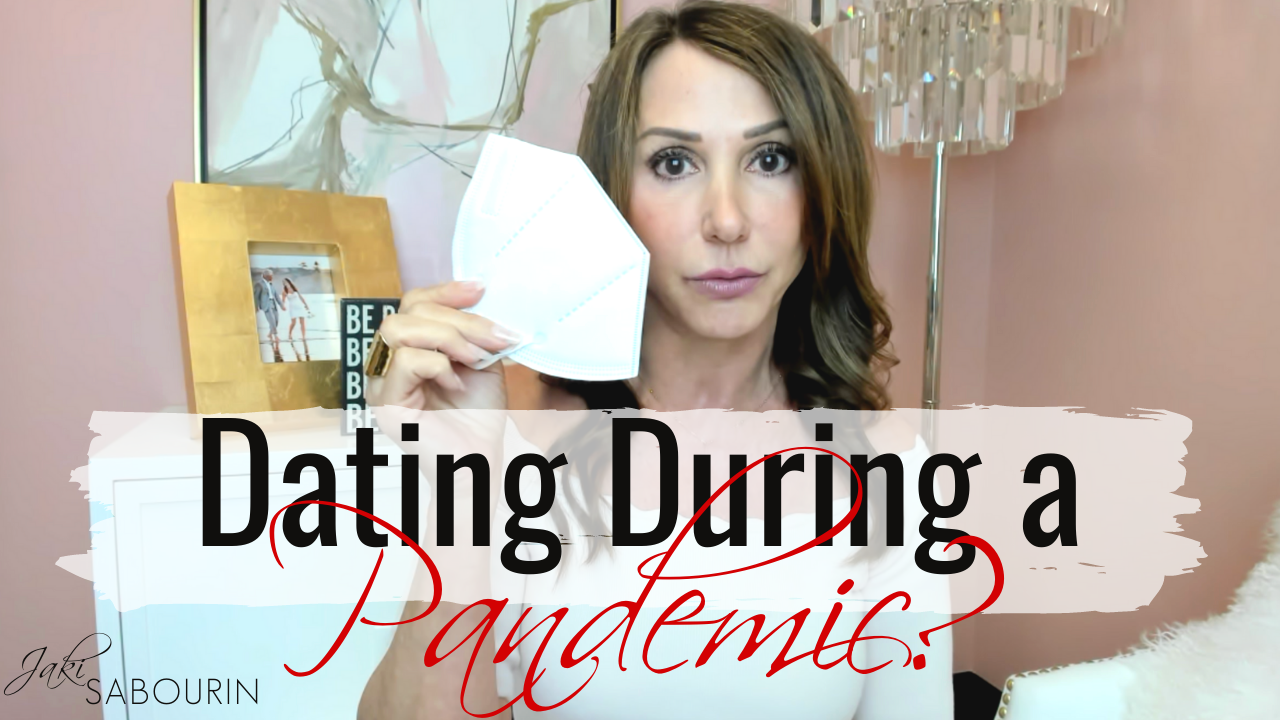 Should you date during a Pandemic?

I get asked this question quite a bit these days. And I tell everyone the same thing. YES! I think you should be dating! There’s a silver lining that has emerged during this time, and I think it’s it in your favor!     Watch now.    >
Read More 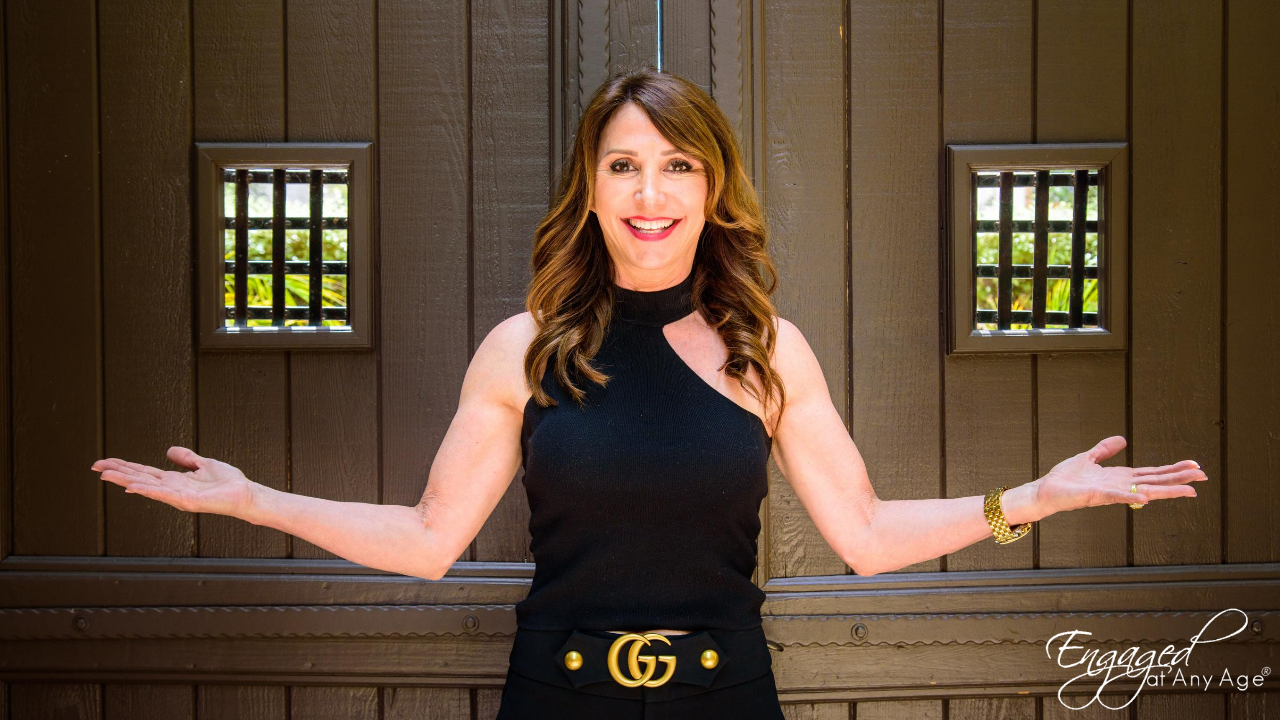 Are you still in your own way?

I want you to picture what you do on a normal day.   Whatever your daily routine is, I can guarantee that it is exactly that: routine. When we get into a routine, we get comfortable, right? It’s human nature. But if you do the same thing every day, do you
Read More 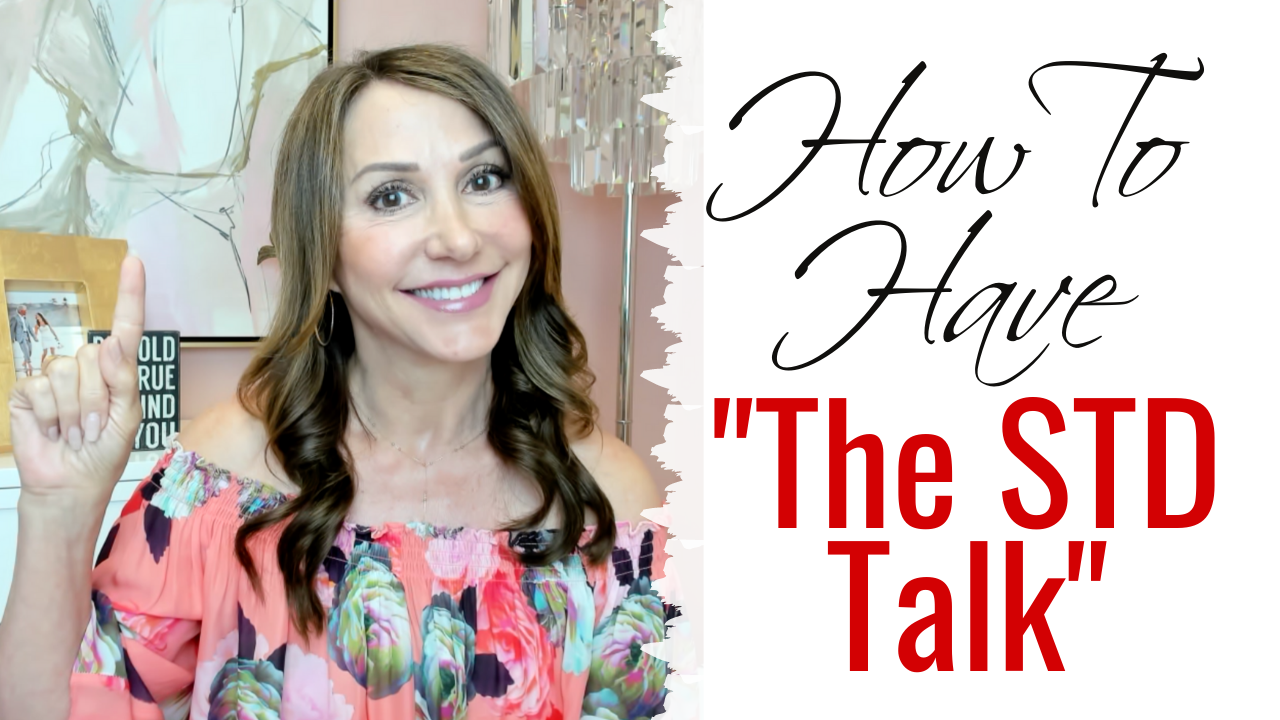 How to have the STD Talk

There’s no getting around it: Having a sexual relationship means that you’ll need to talk about sexually transmitted diseases. If you’ve been hesitant about having a conversation with a potential partner, you’re not alone. Many people feel nervous discussing STDs, whether out of fear, embarrassment, or just plain uncertainty about
Read More
Tweet
Share
Pin
Share
Tweet
Share
Pin
Share