Dating in The 21st Century

Last week I met with some girlfriends for dinner and the subject of dating came up. We started talking about how dating USED to go:

You smile at them for a few weeks, shyly look away.

Eventually they would work up the nerve to speak.

But things are different now. Now, thanks to social media, the courting process that used to take months can progress in just hours!

Facebook allows people to know a LOT about us in a very short time, sometimes before the first conversation has even happened.

But here’s the truth- we can’t change what’s happening in the social sphere, but the qualities of courtship remain the same.

If you find yourself tinkering with dating sites, being approached on Facebook or maybe even doing a little google search background check of your own, remember these tried and true facts about successful dating:

It doesn’t matter whether your new guy came from the grocery store, the bar, or twitter. The classic rules of dating will always apply!

How to Date During a Pandemic!
4 Secrets to Overcome Discouragement in Dating
The Art of Saying No
Who Are You Fooling?
3 Reasons you self sabotage
Tweet
Share
Pin
Share
No Comments
Categories : All About You, Dating
Tags : attract Mr. Right, confidence, dating, fall madly in love, Jaki Ives, Jaki Sabourin
Previous Post →
← Next Post 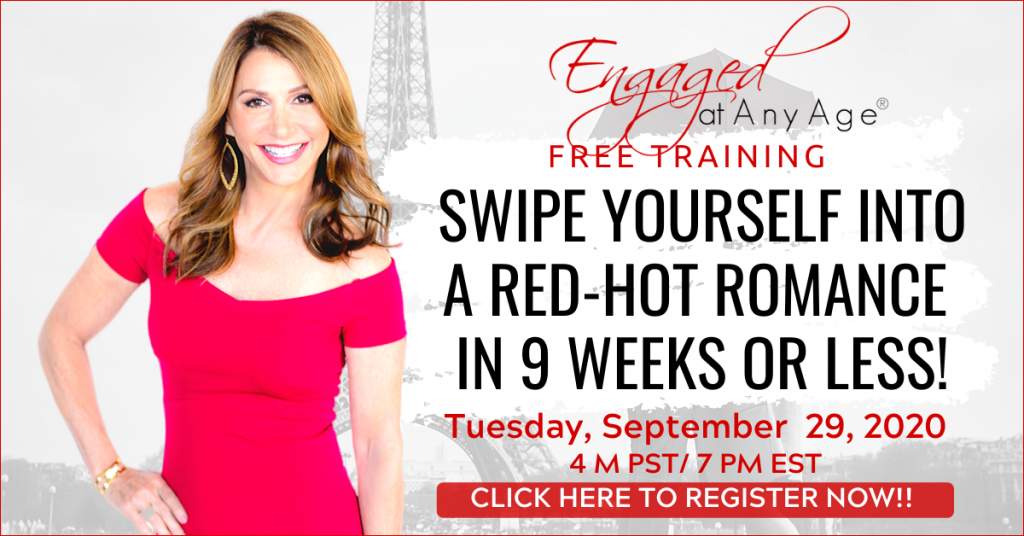