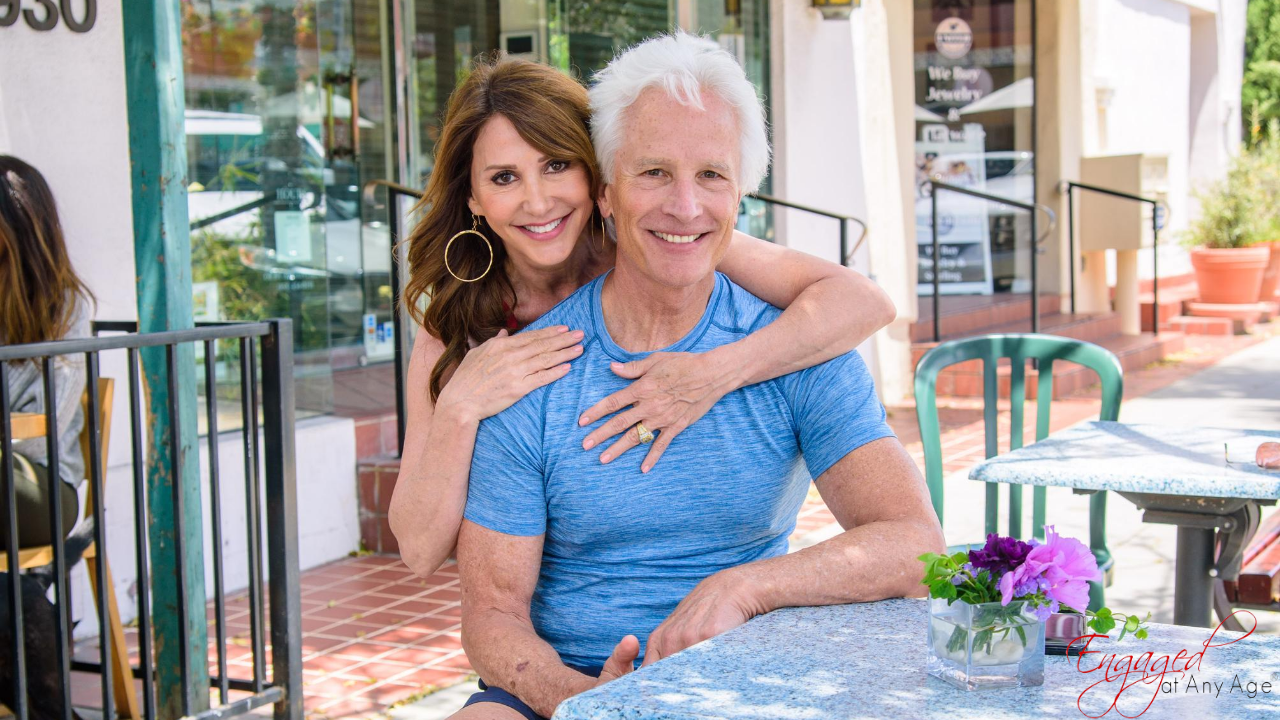 The fast-track to commitment

One of the most frustrating things about dating is when you end up wasting time. It happens a lot when we are younger because we just don’t spot the red flags early on. We don’t have the important discussions upfront. Or maybe we let things slide that aren’t as easy to ignore when we get older.

But even a seasoned dater may not know exactly how to fast-track commitment, so I wanted to give you some of my favorite tips to keep you from wasting your time and really get to where you want to be in a relationship.

1. Be clear about what you’re looking for from the beginning. I don’t want you to feel awkward about doing this because it’s really an important step. When you’re honest upfront, it gives him the chance to be honest, too. And frankly, it can keep both of you from wasting time.

When you initially talk on the phone, let him know what you’re looking for when you’re dating. Say, “I’m excited about starting a family someday” or “I’m excited to find someone to spend my life with.” Then ask, “What about you?” Most men will be honest here and let you know what they want from dating. If your answers aren’t the same, then you know right off the bat that you aren’t a match. Be polite and wish him luck.

2. Believe what you hear.  If he says he’s looking for casual dating, then don’t try to convert him. There is a very slim chance that he will decide he wants more from you, and you don’t want to waste your time. You want what you want. So don’t settle. You’ll just be disappointed in the end.

3. Observe his actions.  When you’re dating, sometimes fear of commitment or other hang–ups will show up when you get closer to someone. Make sure his actions match the words. You deserve someone who follows through, and you want someone you can depend on. If he’s making plans for several months down the road—“We should go to that concert together this summer”—then see what he does to follow through on that idea.

Consider a reasonable time frame for moving forward, and stick with it.  So many women ask me what is an acceptable amount of time to go from dating to being exclusive to getting engaged to getting married. It’s whatever you feel comfortable with. As you age, you may tighten the time frame because you’ll spot the red flags faster. And yes, it’s OK to get married in 6 months, especially if everything is clicking.

Follow your gut. It’s called “women’s intuition” for a reason. It’s strong. It’s aligned with your truth. And it will never mislead you!

How to Ask For What You Want from a Man – Jaki Sabourin - Engaged at Any Age
Finding Love Over 50: 3 Things to Consider When Dating
How to Overcome Limiting Beliefs
What to Do When He Acts Distant
Come closer, but not TOO close! (The Importance of Good Boundaries!)
Tweet
Share
Pin
Share
4 Comments
Categories : All About You, Dating, Relationships
Tags : communication, confidence, connection, dating, Men, relationships
Previous Post →
← Next Post